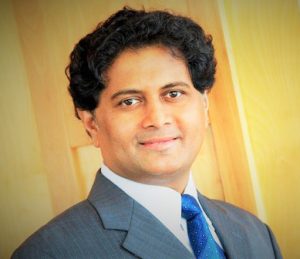 Ravi Kancharla credentials are impeccable. After earning a Bachelor of Homeopathic Medicine and Surgery Degree, and opening his own clinic, he also worked as a teacher in Homeopathic Institutions and was a Resident Medical Officer in a private medical hospital in India.

Devoted to his profession and committed to bringing wellness to others, he opened a practice in Fredericton and Moncton ten years ago, with patients throughout Canada,  United States, Europe, India, Russia, Brazil, Japan, Argentina, France, Holland and Singapore with whom he conducts consultations by phone, Skype, the Internet, and e-mail.